The Zired engine is a new (European Patent No. EP3943710B1) rotary displacement machine. The motor can be turned in both directions (left or right) and also can be used for conveying or compressing. The engine impresses with its ingeniously simple design consisting of only five different, easy to construct, components (plus ball bearings and seals).
For the construction of the complete Zired engine only eight simple parts are to be manufactured, four of them are identical. Five of them are mobile and three are fixed. The same device can be used without modification as a motor, pump or compressor. This means that one produces only one device with an enormous variety of possible applications.
As a motor, the device behaves exactly like an electric motor, but the electric motor can only be driven by electricity. The zired motor, on the other hand, can be driven with liquids or gases (also steam). The rotational speed is directly proportional to the flow of the drive medium.
In the pump / compressor operation, the effect of the device starts from the first rotation, so the flow rate is also directly proportional to the revolutions. These can be made electrically or manually. The gas compression takes place in a low-noise and almost adiabatic manner, as in a bicycle air pump, and the efficiency is much higher than any other competing device (pump, compressor).
All these features make the Zired engine the ideal car drive. The advantages over the electric motor and the combustion engines are shown in the table below. (10 very good - 10 very bad).

Specifications of a zired motor for a medium car *

*All statements can vary/theoretical calculation

Can replace a steam turbine 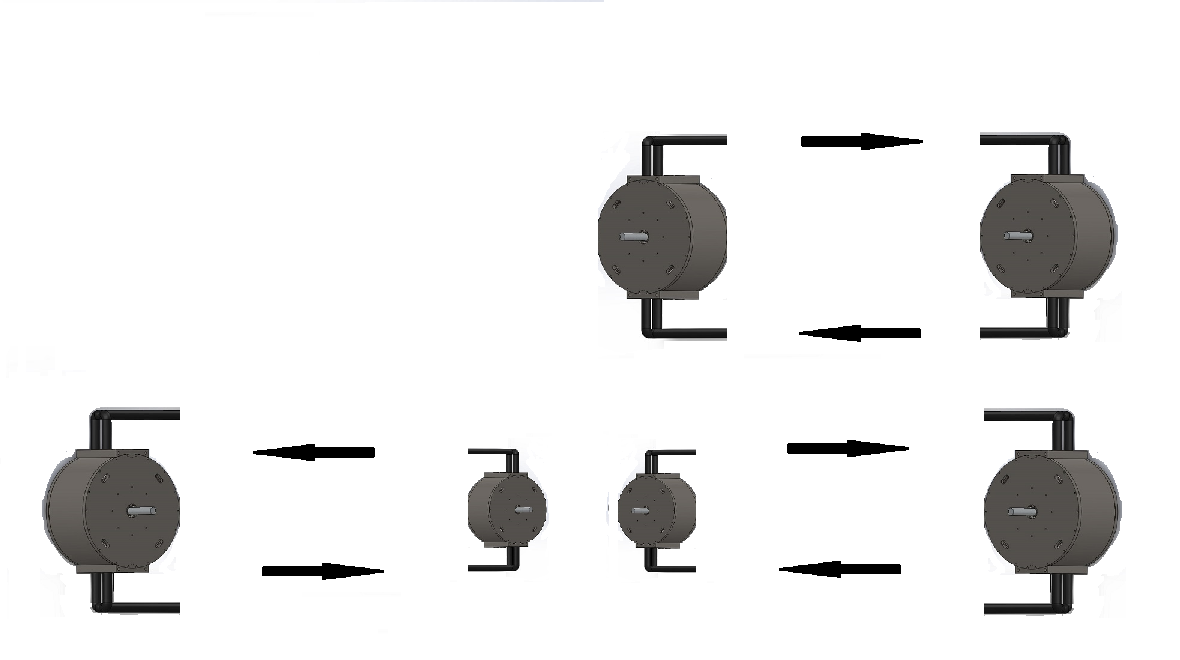 The coupling medium should be liquid in this case. This type of coupling can be used for example on windmills.

The advantages of this constellation are enormous:

• The use of special generators would no longer be required

• The foundations could be built smaller

Compressor: The Zired device can be used in heat pumps, air conditioners, etc. or as a stand-alone unit.

Pump: can replace any type of conventional pumps and does not have their disadvantages.
• More effective
• Lower production costs 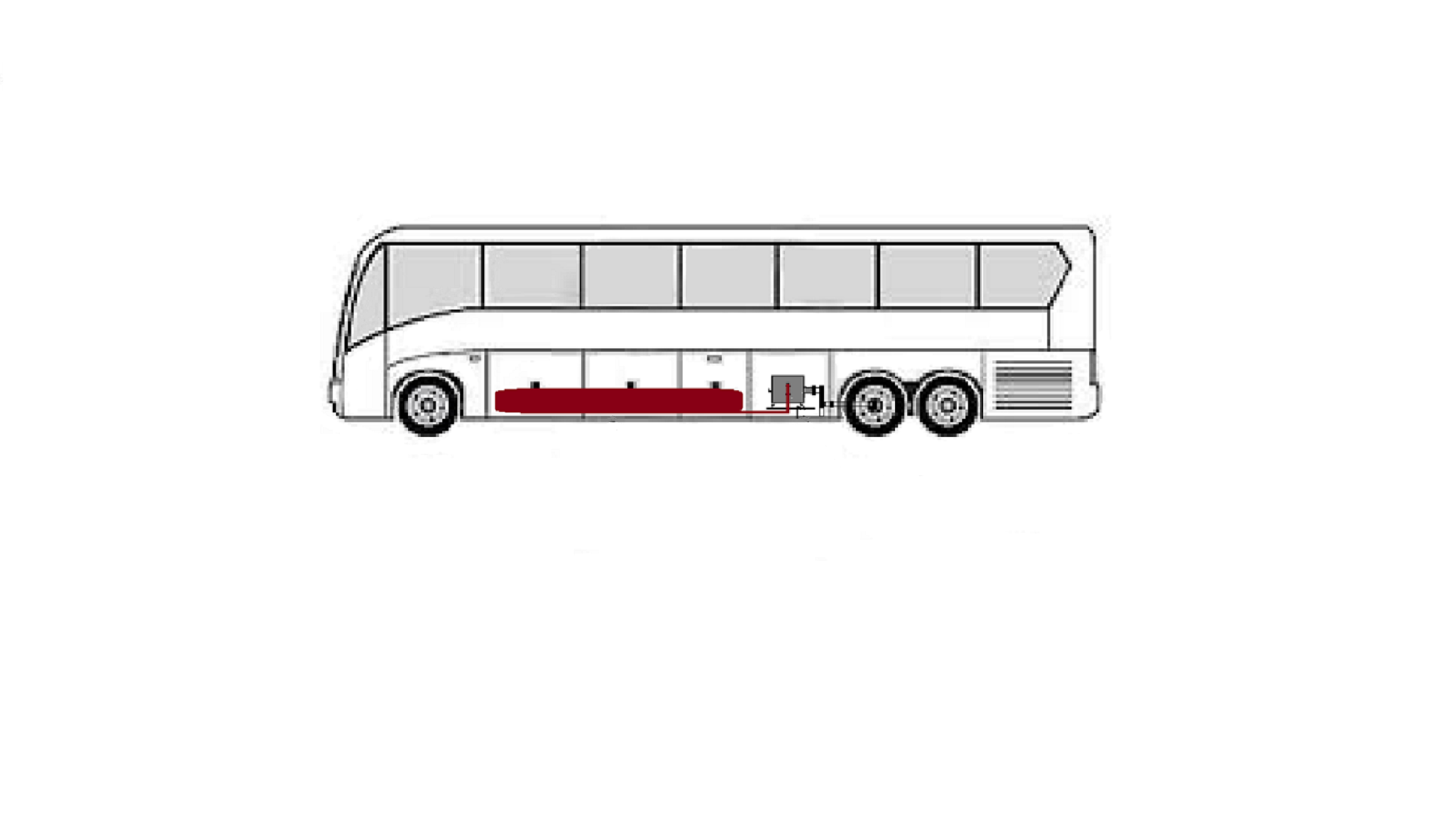 Compressed air motor: you can use the Zired motor in a bus.

• The Zired engine is much more effective and with long range
• Lower production costs
• Rechargeable with compressed air within a very short time. The lithium-ion battery take several hours
and is also very expensive, toxic and fire hazard (fire you can not extinguish)
• You can generate the compressed air with renewable energy
• The Zired engine reacts in the car just as well or even better than an electric motor

Be a true pioneer and invest
into new 100% green technologies.
We are a small technical office, specialized
in the construction of renewable energy plants,
mechanical storage and the strongest most
environmentally friendly and cost-effective
car engine in the world.
In all our innovations we use a revolutionary in-house
development: the Zired motor. This engine can work
bidirectional as a compressor, pump or motor
and all that from the first turn.

The best and the fastest way to stop climate change
is to invest in our innovations.

We need your help in reducing CO2 emissions.
Spread our ideas or donate,
so that we can produce and further
develop these innovative products.

Each donation gets a double value as a voucher